How Neuro-linguistic Programming (NLP) Can Give You a Selling Edge

How Neuro-linguistic Programming (NLP) Can Give You a Selling Edge

On the Sales Game Changers Podcast, the world-class sales leaders we interview share secrets to their continued success.

A common strategy that many of our guests said they deploy is neuro-linguistic programming (NLP).  Even though the term has been around since the 1970s, many sales leaders are still discovering its value.

If you’re looking to take your sales career to the next level, you might want to learn more about it. 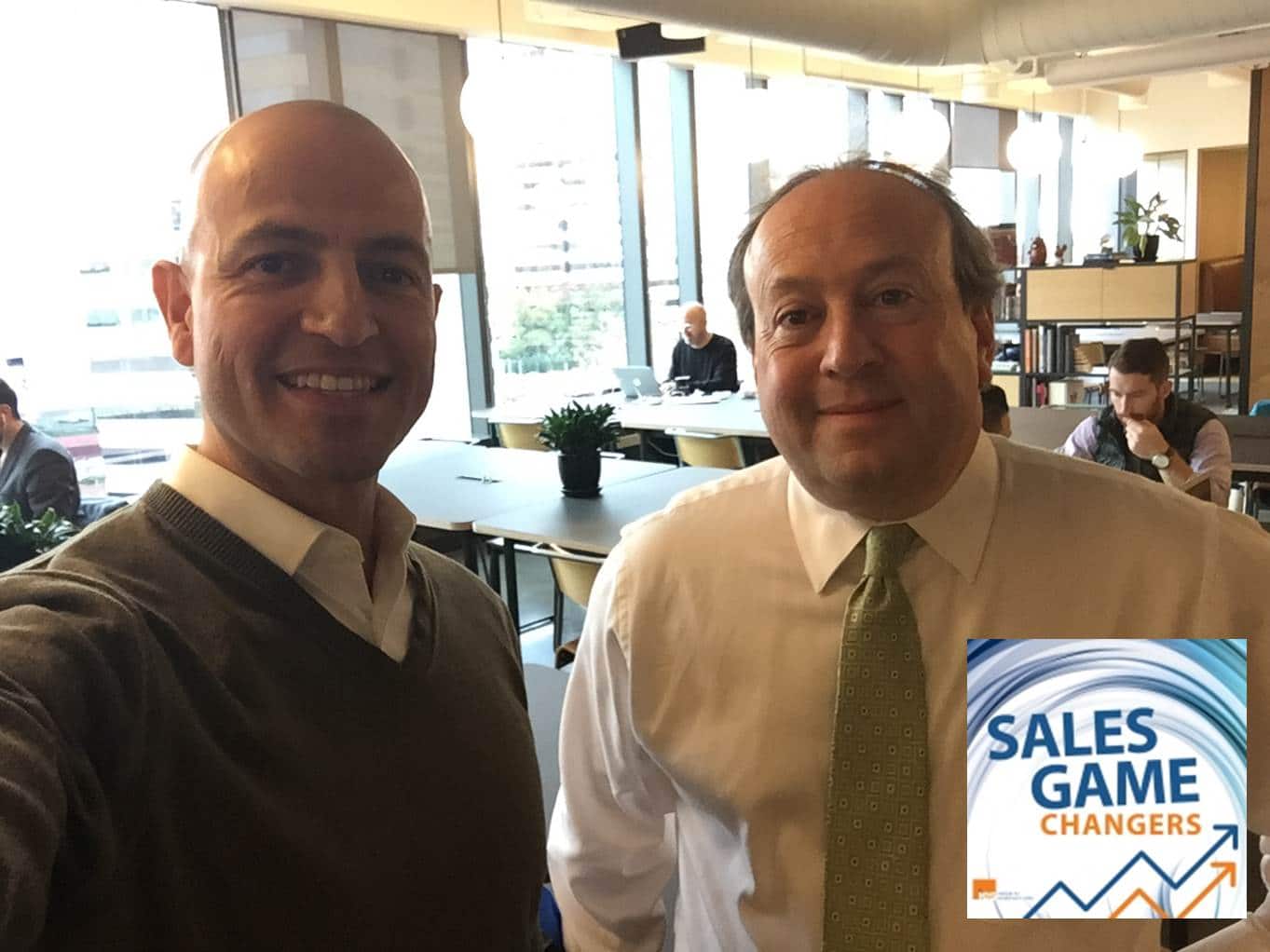 On a recent episode of the Sales Game Changers Podcast, NLP and mindset expert Ramzy Ayachi, the chief learning officer at Peak Performance Associates, a performance-coaching company based in McLean, VA, shared some ways that sales professionals can be more effective by using NLP.

Chances are you’re unconsciously practicing at least the basics of NLP. By wielding NLP’s tools and tactics on a conscious level, however, you can bolster your performance, boost your sales, and provide more value to both your customers and your team. Active practice can help you gain an edge.

Neuro refers to the mind, linguistics to the study of language. Neuro-linguistic programming “is a marriage of both,” says Ayachi. “It’s how the brain thinks, the patterns that we all have as humans regardless of whatever the environment is, and the importance of words and how you can help other people create different meaning from what it is that they’re seeing.”

“As humans, we feel like everyone else is experiencing the same version of our reality,” Ayachi says, “when in fact we’re just experiencing what it is that our senses are telling us, and who’s to say that that is actually the reality?”

Using NLP, sales professionals can subtly change how your prospects—and anyone else you communicate with—interpret their reality. You can encourage them to see the glass as half-full.

“When you use techniques that are NLP-centric, you’re actually able to guide the conversation or guide the desired outcome in the direction that is mutually beneficial for both people,” Ayachi says. “You can guide an outcome so that it’s win-win. It’s not a 0-1 game, it’s a 1-1 game. When you do that you’re adding a lot more value to your customer, to your clients, to your prospects.”

Umar Hameed, of No-Limits Selling, is also an expert on NLP. He shares some of his insights in the video below.

One of the easiest NLP techniques to implement is matching and mirroring the body movements of the people you’re communicating with. You may already be practicing this on your sales calls: folding your hands when your prospect does so, leaning forward in your chair when he does so. There is a subtle—and according to Ayachi, important—distinction between matching and mirroring, however.

“Matching means that you’re doing some form of it, maybe not the same exact thing. Mirroring means that when they move their right hand, you’re moving the hand that’s directly opposite and mirroring exactly what they’re doing as if you’re looking in the mirror,” he explains.

With the latter, “you’re actually subconsciously communicating with your client that you care about them. That, ‘Hey, I get you. Hey, I’m part of your tribe, I understand you,’ and they’re processing that on a deeper level where they’re now more accepting to anything that’s following along.” Matching the other person vocally—the pace of speech, the tone of voice, the volume—is equally important.

From there you want to match or mirror the other person’s emotion—to a degree, of course. If you’re communicating with someone who is angry, you don’t want to respond angrily.

“If someone has a lot of objection or someone begins to complain, you can also match what they’re saying and say, ‘Yeah, you know what? I would be mad too that this heater has not been repaired, and perhaps we can figure out a way to wrap this into our contract when we submit our offer,’” Ayachi says.

“I’m matching their emotional state, their frustration. Then I’m leading them. You want to flow through and carry them to the next outcome that you want, which is, ‘Hey, let’s get the contract in…’”

Even seemingly inconsequential movements by the people you’re speaking with can clue you in to the optimal way to lead them to the outcome you want. For instance, people who look upward when you ask them a question tend to be more visually oriented, so you would say things such as “I can see how this could be helpful” and “Let’s look at it this way.”

People who look left and right while responding to a question tend to be more auditory in focus, so you might respond with “This sounds helpful” or “I hear what you’re saying.”

Subtlety is key to the effectiveness of NLP techniques.

The people you’re communicating with should not consciously perceive them. Attaining the correct level of subtlety, like so much else in life, takes practice. Ayachi advises practicing every day. “It could just be a quick 30 minutes: ‘Hey, let me sit down and go over this scenario with you. How would you respond in this?’ ‘Let’s practice matching and mirroring and how we can finesse it so it can seem more realistic.’ That’s an ongoing thing.”

You don’t even have to set aside a formal practice time. “As long as there’s human interaction on a daily basis, you can practice it as frequently as that,” Ayachi says. “The more you practice it, the more it gets wired into your nervous system, and that really is the basis of how this stuff sticks.”

Listen to the complete podcast with Ramzy Ayachi on The Sales Game Changers website.