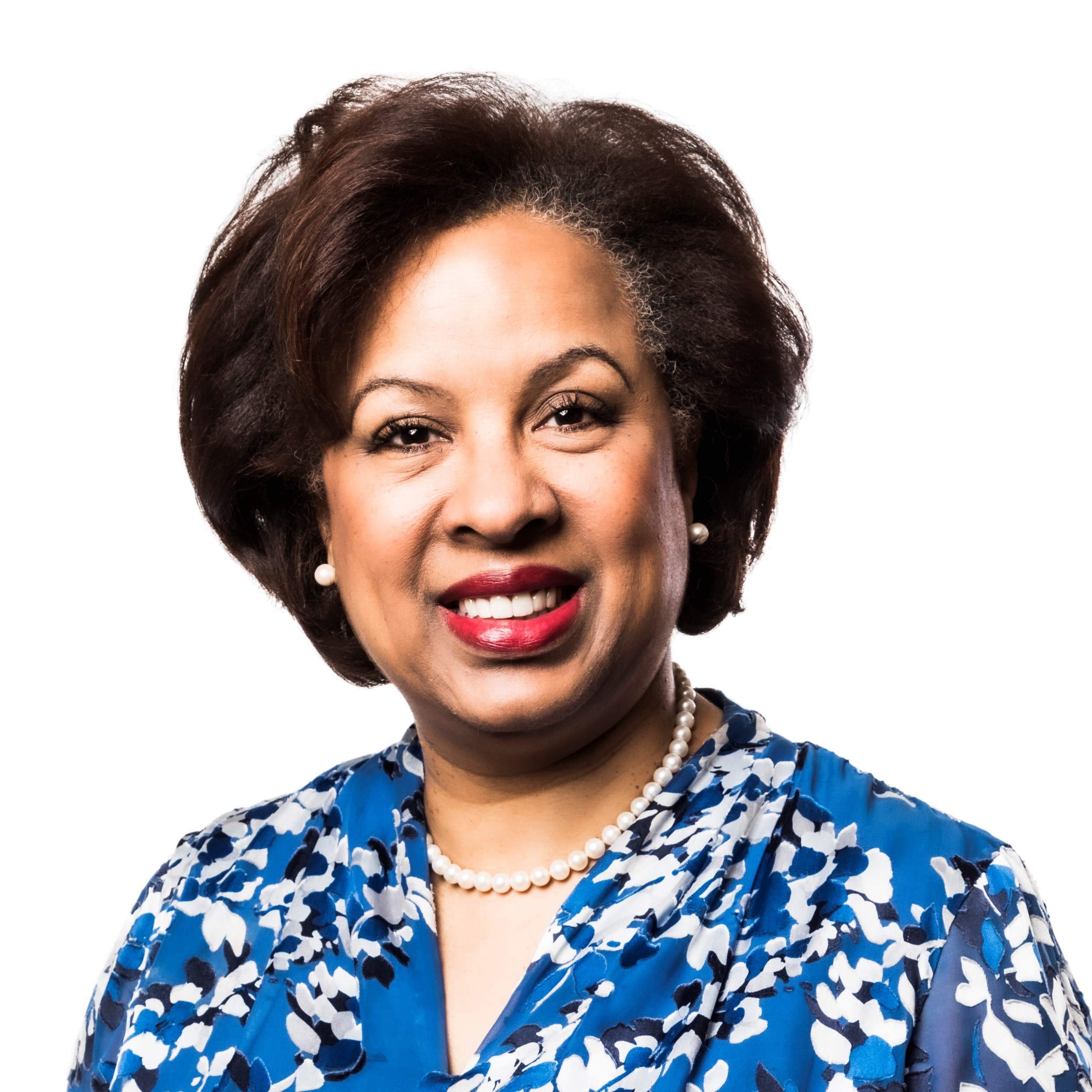 Toni Townes-Whitley is President, U.S. Regulated Industries at Microsoft Corporation, a technology company that enables digital transformation for the era of an intelligent cloud and an intelligent edge. In this role Ms. Townes-Whitley leads Microsoft’s U.S. sales team and manages a P&L of approximately $11 billion across the public sector and regulated industries, including healthcare, financial services, education and government, driving digital transformation across customers and partners. Prior to taking on her current role in July 2018, Ms. Townes-Whitley was Corporate Vice President for Global Industry at Microsoft, a role she held since 2015.

Ms. Townes-Whitely is an active participant in industry client and partner organizations, and a presenter on IT innovation and societal impact. Ms. Townes-Whitley sits on the executive committee of the World Business Council for Sustainable Development, is a board member on the Northern VA Tech Council and Thurgood Marshall Foundation, and serves as an advisor to the Women’s Center of Northern Virginia. Ms. Townes-Whitley received a BA in Economics from Princeton University’s Woodrow Wilson School.