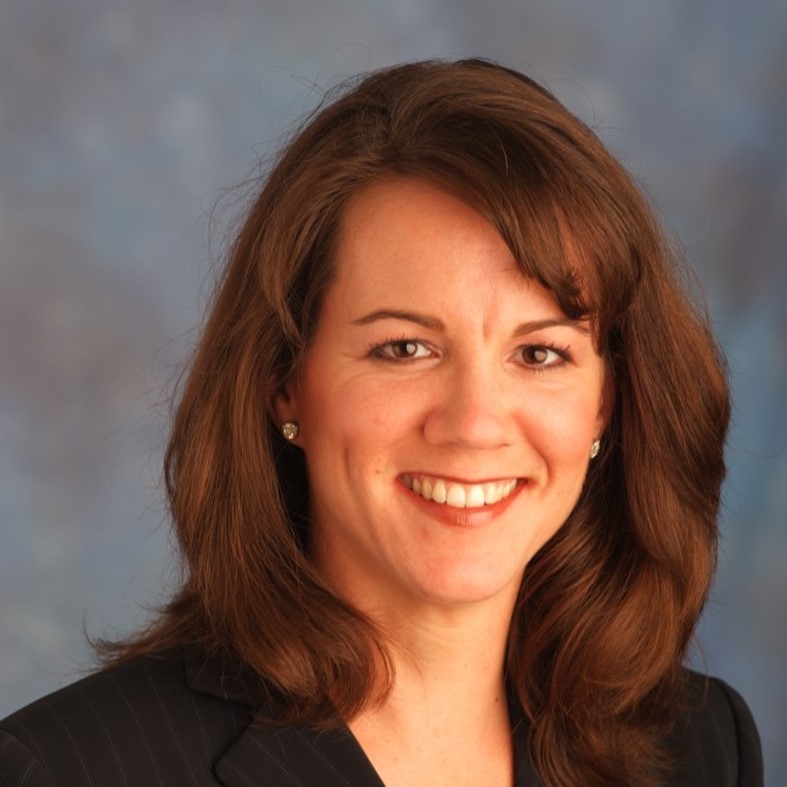 Courtney Bromley has been with IBM for 30 years serving federal, state and local government agencies. In her current role, she manages the teams dedicated to serving the U.S. Federal Departments of Homeland Security, Justice, Treasury, US Courts, State, USAID, the International Banks and the Federal Systems Integrators. Her business unit is responsible for IBM’s cross-brand execution within each of these Departments or companies, including all IBM lines of business — hardware, software and services.

Bromley has held multiple positions during her IBM career. She was previously responsible for IBM’s hardware sales to all U.S. federal civilian agencies. She managed the merger and acquisition of Sequent Federal into the IBM federal line of business. Previously Bromley managed the IBM Public Sector organization’s state and local software team, responsible for all IBM software sales and delivery to IBM’s state and local customer set nationwide.

Bromley is a graduate of James Madison University, holding a B.B.A. degree in finance. She is on the Board of Directors of the Homeland Security and Defense Business Council as well as the American Red Cross of the National Capitol Region. She is active in community activities, including work with the National Kidney Foundation, the NFL Players Association, Special Olympics D.C., and the D.C. College Access Program. In 2015 she was named one of the Fed100 by Federal Computer Week.