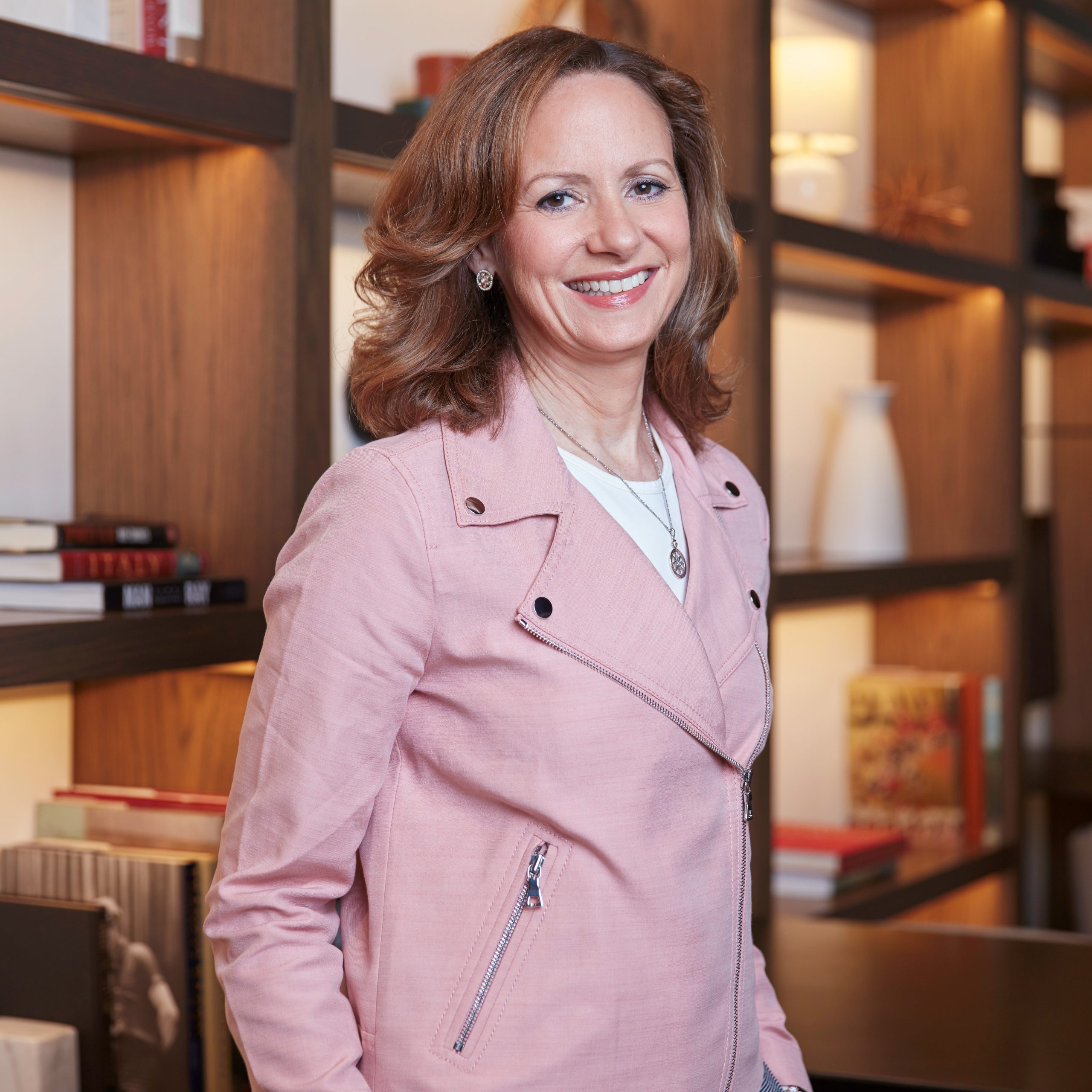 Jennifer Chronis is the Vice President, Public Sector for VMware. She was previously the Senior Vice President of Public Sector at Verizon where she lead the team of professionals dedicated to partnering with Verizon’s federal, state, local, education and public safety customers to deliver innovative technology solutions and services.

Prior to this role, Jennifer had responsibility for Verizon’s federal business, including the U.S. Department of Defense (DoD), federal civilian agencies and the intelligence community. She joined Verizon in 2020 from Amazon Web Services (AWS) where she led the growth of cloud computing in the Department of Defense as the AWS General Manager for DoD. She also spent 15 years at IBM, serving as Vice President for DoD and Vice President for Federal Growth Initiatives.

Jennifer served for 21 years as an officer in the U.S. Army. She spent 11 years on active duty performing in combat in Operations Desert Shield/Storm in Saudi Arabia and Iraq and Operation Enduring Freedom in Bosnia. In 2001, Jennifer joined the U.S. Army Reserve and was mobilized from 2004 through 2006 to serve as the Director of Resources for the Joint IED Defeat Organization. She retired from the US Army Reserve as a Lieutenant Colonel in 2010. Jennifer is a graduate of the University of Virginia’s McIntire School of Commerce. She currently serves on the boards of the Northern Virginia Technology Council, the USO Metro, and the Center for Business Analytics at the University of Virginia. She is an American Council for Technology – Industry Advisory Council (ACT-IAC) IT Fellow, and previously served on the Board of Directors for the Washington DC Chapter of Armed Forces Communications and Electronics Association.