Download the Sales Excellence Awards 2022, Sponsorship Opportunities for an idea about how your company will be able to sponsor the 2022 event.

Every year, a portion of the proceeds will benefit the Northern Virginia Family Service. 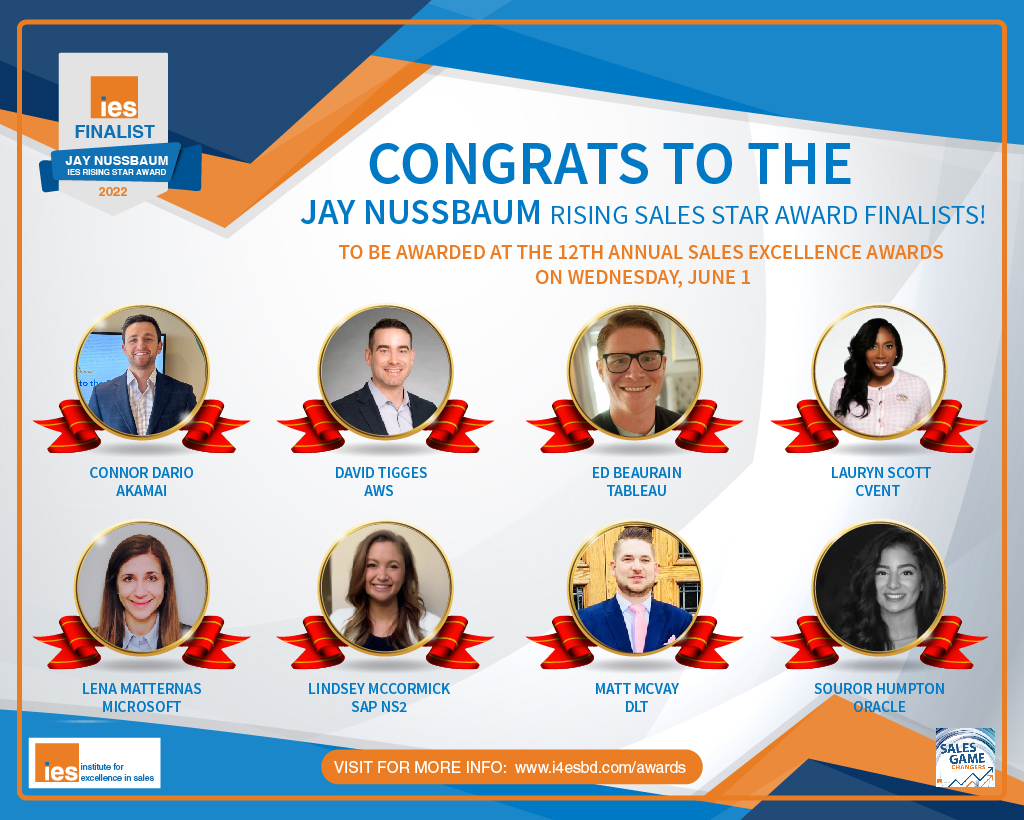 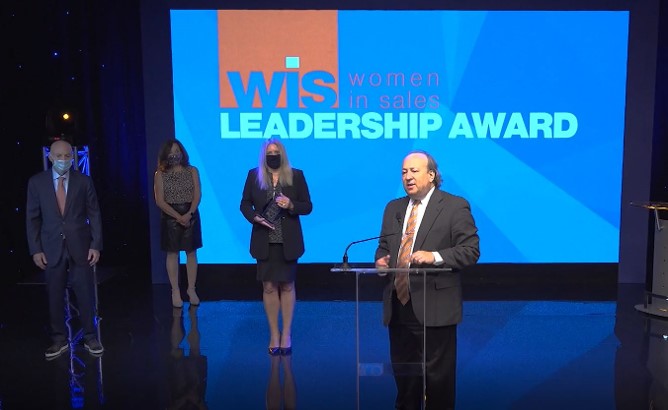 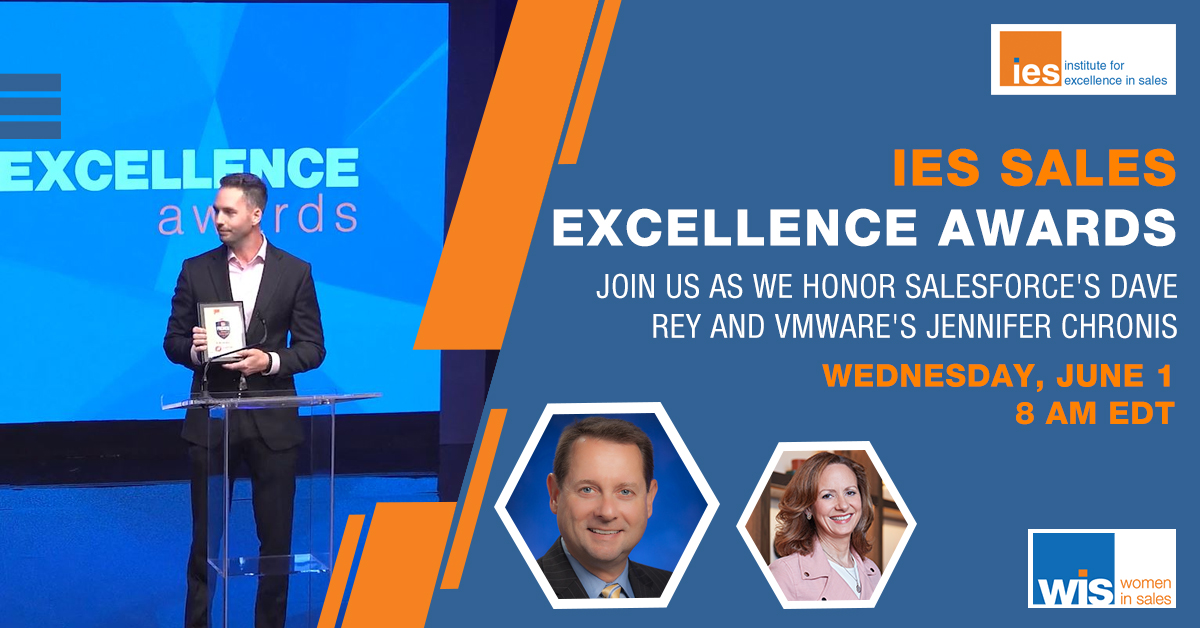 The IES is Proud to Recognize Dave Rey of Salesforce with its 12th Lifetime Achievement in Sales award in 2022.

Dave Rey is the President of Sales for Global Public Sector at Salesforce. He is responsible for driving the continued growth and success of the sales team that supports all public sector business within North America (NA), EMEA & APAC.

Prior to joining Salesforce in 2013, Mr. Rey worked at Oracle Corporation where he most recently ran their public sector infrastructure business. During his 17-year tenure with Oracle, he also ran the North America Public Sector software business for both technology and applications. Mr. Rey worked with each of the services on mission-critical applications and enterprise license agreements.

He specializes in building sales teams with industry focus that continually provide year over year sales growth and strategic partnerships. Prior to Oracle, Mr. Rey worked for Falcon Microsystems as well as Booz Allen & Hamilton all supporting the public sector. He began his career working for the Department of Defense at the National Security Agency where he specialized and worked on multiple logistic initiatives for the agency. 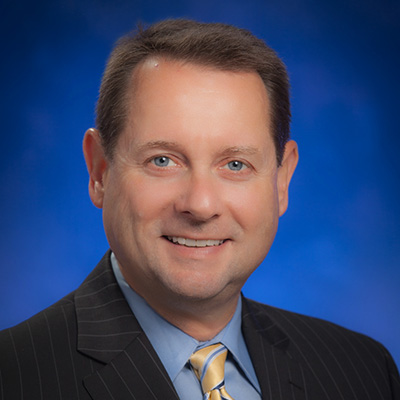 The IES is Proud to Recognize VMware’s Jennifer Chronis with its 6th Annual Women in Sales Executive Leadership Award.

Jennifer Chronis is the Vice President, Public Sector for VMware. She was previously the Senior Vice President of Public Sector at Verizon where she lead the team of professionals dedicated to partnering with Verizon’s federal, state, local, education and public safety customers to deliver innovative technology solutions and services.

Prior to this role, Jennifer had responsibility for Verizon’s federal business, including the U.S. Department of Defense (DoD), federal civilian agencies and the intelligence community. She joined Verizon in 2020 from Amazon Web Services (AWS) where she led the growth of cloud computing in the Department of Defense as the AWS General Manager for DoD. She also spent 15 years at IBM, serving as Vice President for DoD and Vice President for Federal Growth Initiatives.

Jennifer served for 21 years as an officer in the U.S. Army. She spent 11 years on active duty performing in combat in Operations Desert Shield/Storm in Saudi Arabia and Iraq and Operation Enduring Freedom in Bosnia. In 2001, Jennifer joined the U.S. Army Reserve and was mobilized from 2004 through 2006 to serve as the Director of Resources for the Joint IED Defeat Organization. She retired from the US Army Reserve as a Lieutenant Colonel in 2010. Jennifer is a graduate of the University of Virginia’s McIntire School of Commerce. She currently serves on the boards of the Northern Virginia Technology Council, the USO Metro, and the Center for Business Analytics at the University of Virginia. She is an American Council for Technology – Industry Advisory Council (ACT-IAC) IT Fellow, and previously served on the Board of Directors for the Washington DC Chapter of Armed Forces Communications and Electronics Association.

Listen to the Sales Game Changers Podcast episode with Jennifer below. 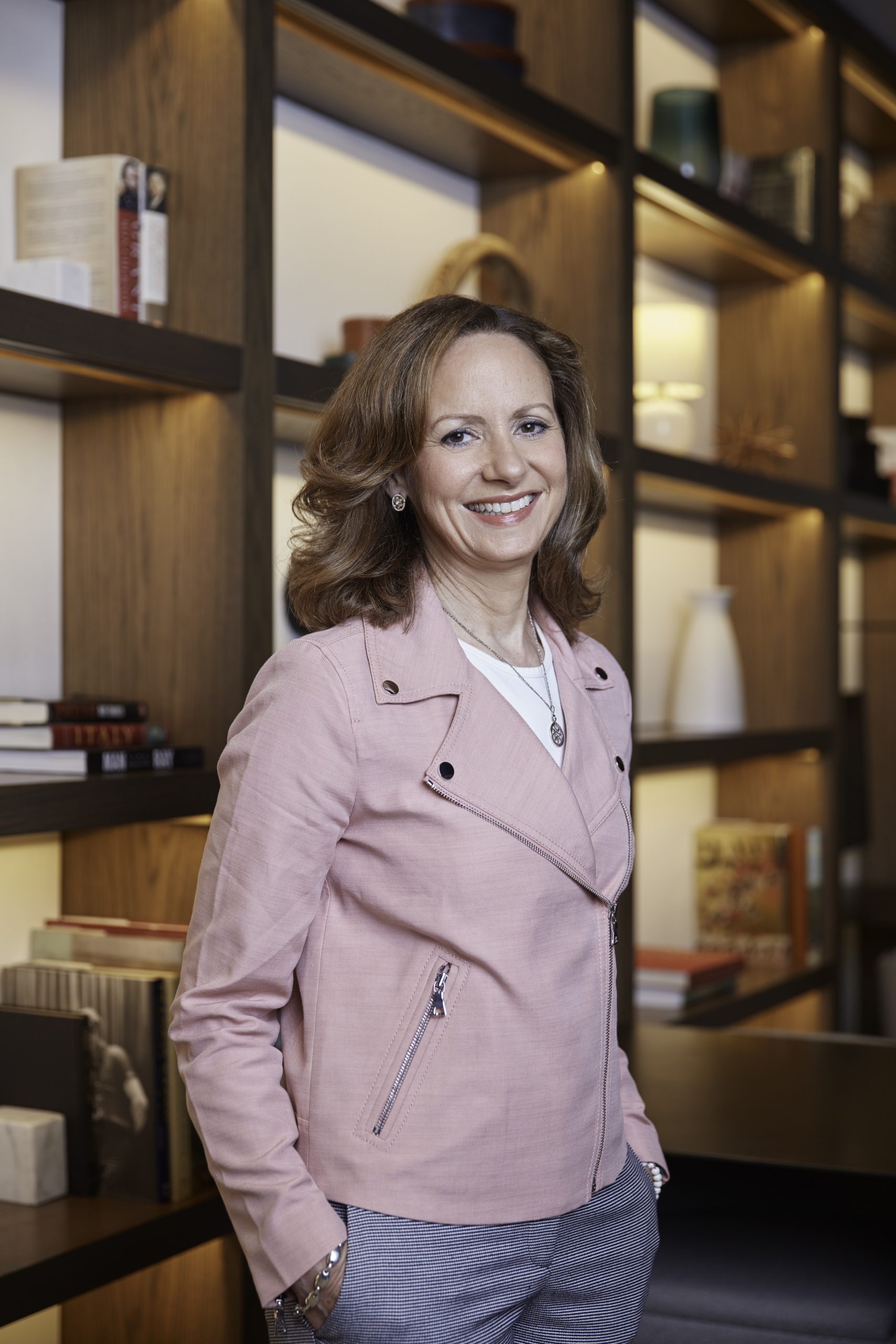 Congrats to 2022 IES Sales Speaker of the Year Lee Salz!

Lee Salz is a sales professional and the author of Sales Differentiation: 19 Powerful Strategies to Win More Deals at the Prices You Want. Currently, he is also the CEO of Sales Architects, a company that specializes in building a high-performance salesforce.

Salz is a recognized expert in the concept of sales differentiation. He is a consultant for senior executives across multiple industries, and he helps salespeople win more deals at the prices they want.

His book on sales differentiation received the silver medal for “2018 Book of the Year” from Top Sales World. Aside from being an author, Salz is also a columnist in The Business Journals. 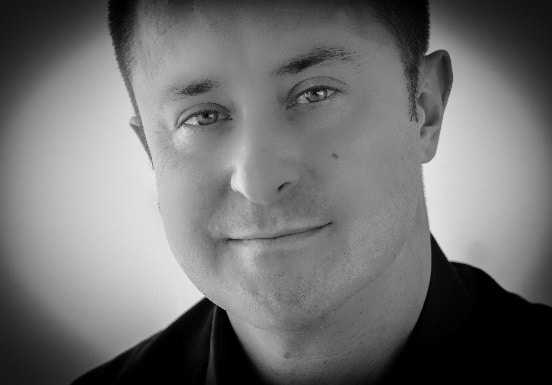 Lauryn Scott is a dynamic sales leader at Cvent, a cloud-based platform that offers software solutions throughout the entire lifecycle of an event. Specifically on the Hospitality Cloud, Lauryn is a sales manager who effectively coaches Account Managers to sell software solutions to hoteliers to grow their group and transient business.

With over 12 years of experience, Lauryn has been dedicated to the art of sales. As an individual contributor, she applied laser sharp focus to help her customers grow their revenue and automate their event management systems for optimal efficiency, thus increasing Cvent’s share of wallet. In 2018, Lauryn closed one of the largest deals for an event venue in the company’s 23-year history. She has consistently been a top seller and has received numerous awards and recognitions for hitting and exceeding her quota, landing her a promotion to Manager of Sales.

Since becoming a sales leader, she has adopted a ‘growth mindset’ sales philosophy that has aided in the success of her account managers exceeding their annual quotas. Lauryn is a firm advocate that you can teach anyone how to sell as long as they are willing and coachable. She believes that the intersection between Tech and Sales is where the future of business lies. She is excited to continue her journey with Cvent as it continues to be the industry leader.

Listen to the Sales Game Changers Podcast episode with Lauryn below. 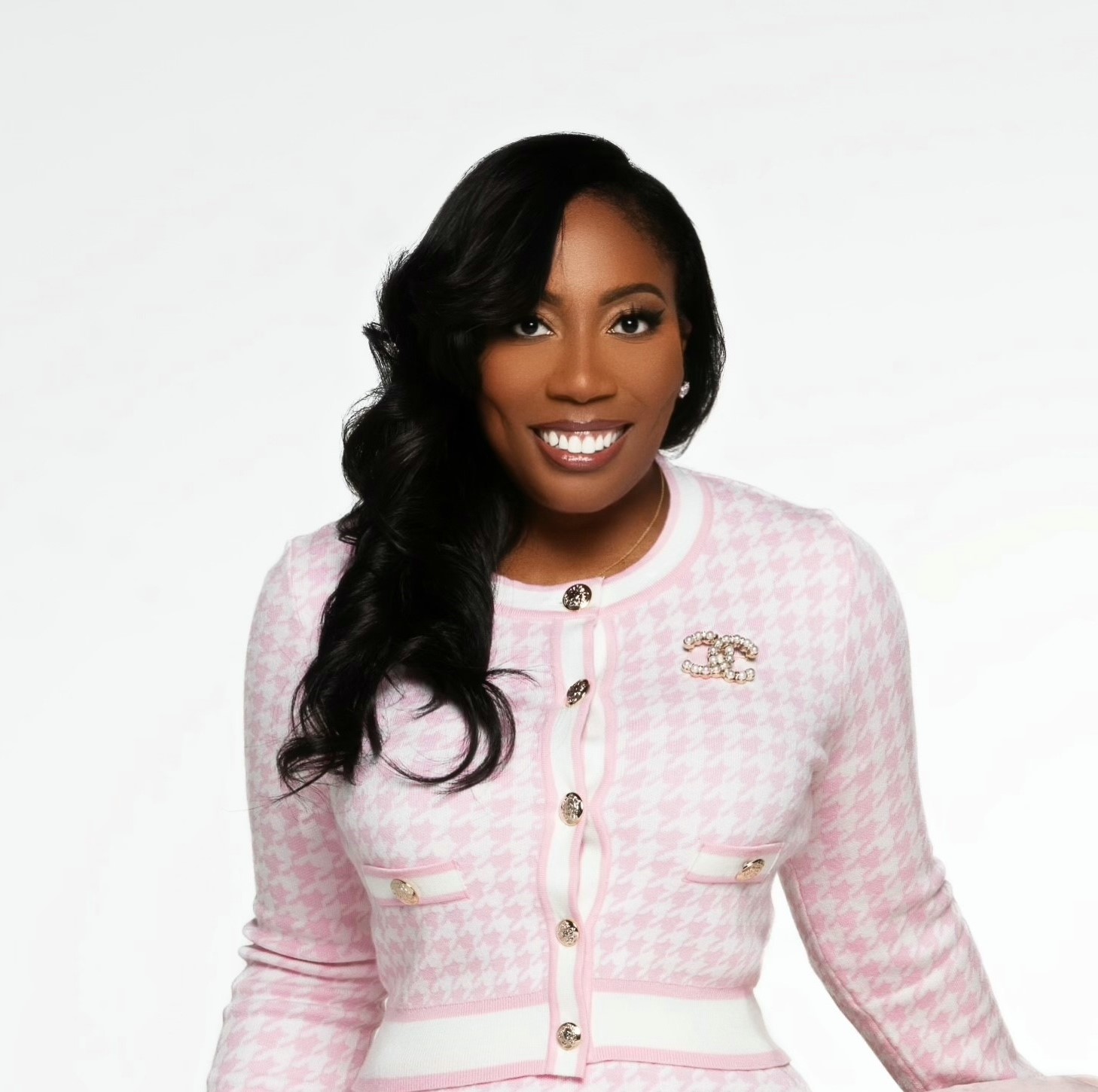 The Sales and Business Community Will Pay a Special Tribute to Tech Sales Legend Jay Nussbaum as We Present the 3rd Jay Nussbaum IES Rising Sales Star Award in 2022! 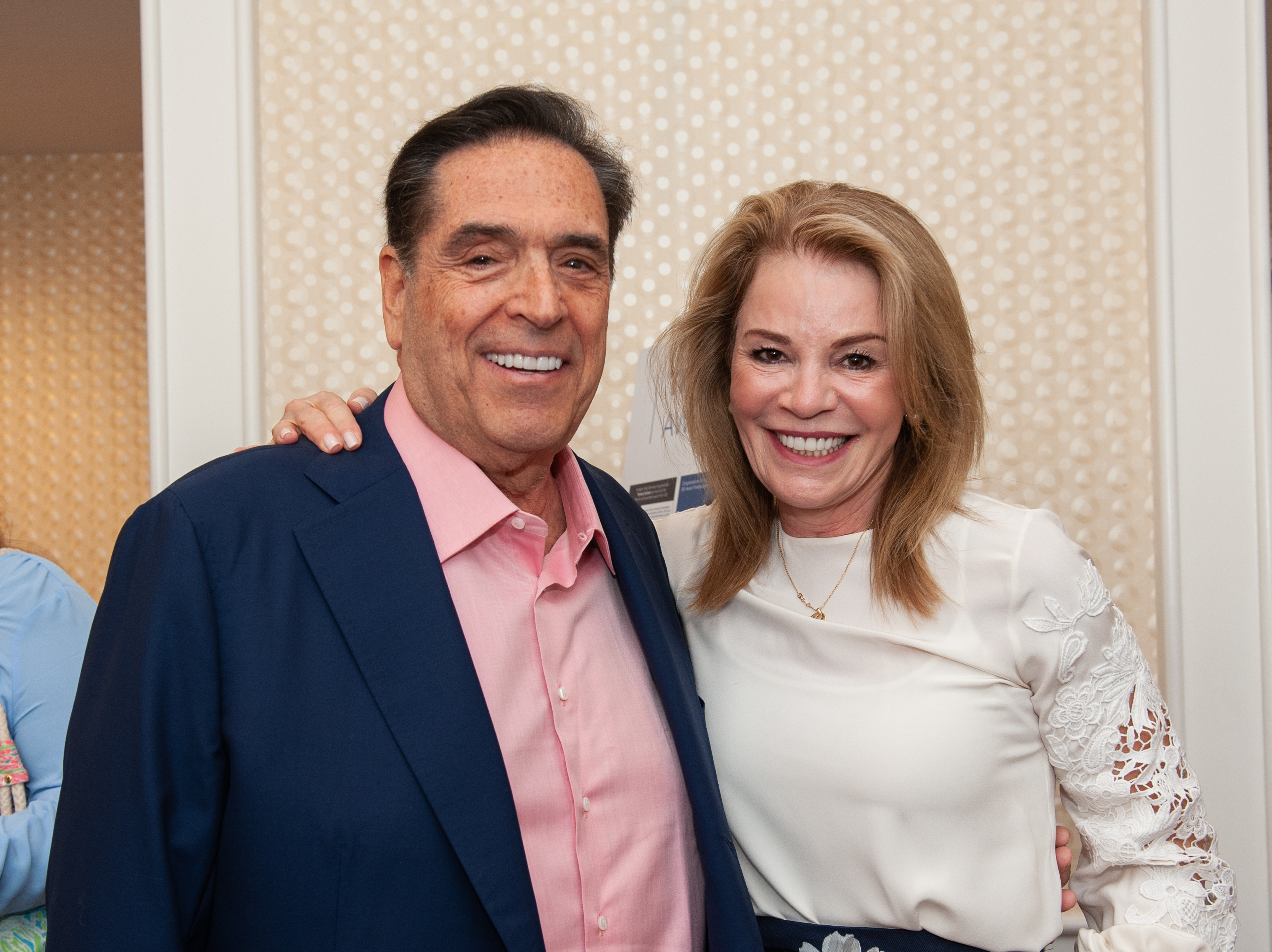 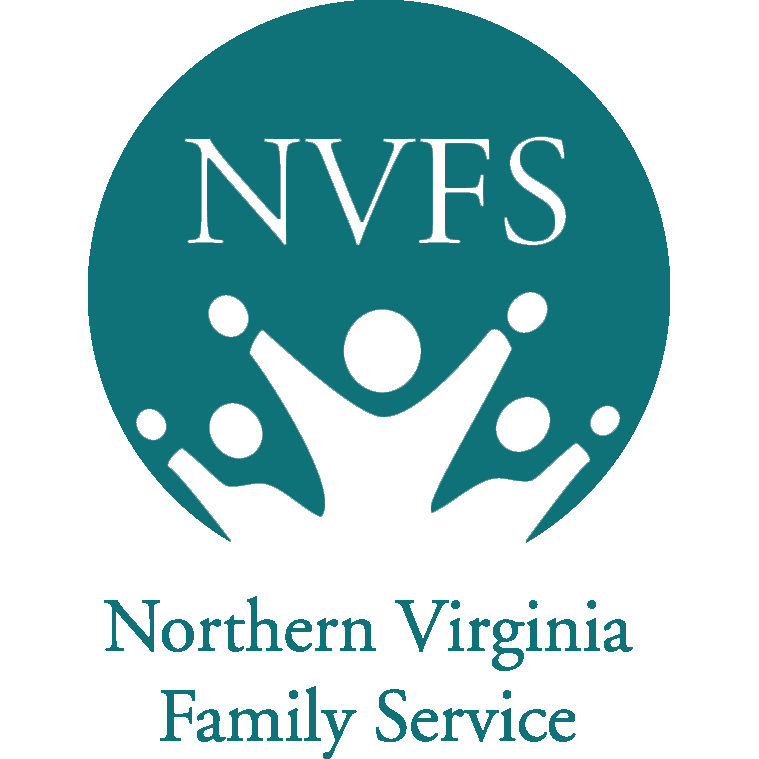 A donation from the proceeds is made every year to the Northern Virginia Family Service.

Join us for what is sure to be an exciting event!

The IES thanks the 2022 Award event sponsors 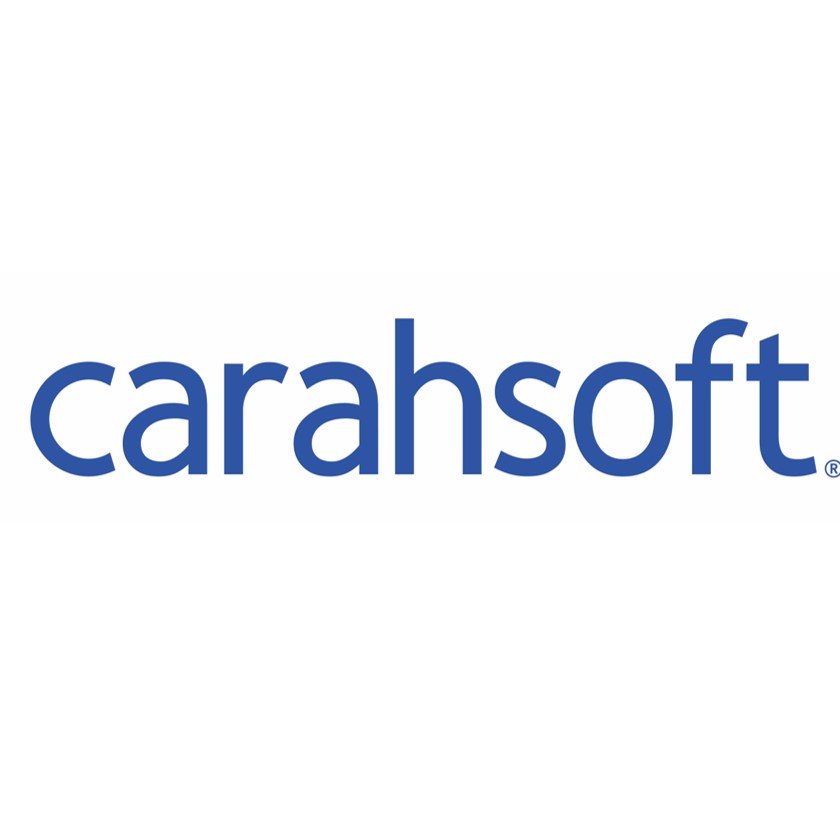