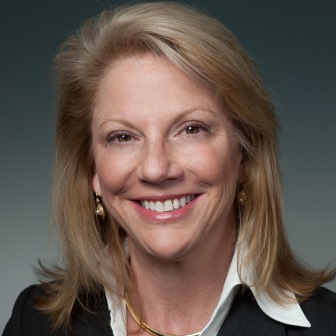 Ms. Altman’s three-decade career with IBM has been heavily influenced by the work she has delivered in the government market.  She previously served as General Manager for IBM’s Public Sector with responsibilities for global government, state and local agencies as well as education and health care.

Known as a transformational leader, she has often been tapped to address complex business challenges within IBM and on behalf of clients.  Most notably, she helped establish IBM’s footprint as a major force in the U.S. Federal market; and led the company’s server hardware business during the most important product launch in the history of the mainframe business – the System z mainframe.

Ms. Altman is committed to community service and serves on the Executive Committees of the Northern Virginia Technology Council, National Symphony Orchestra, and National Kidney Foundation.