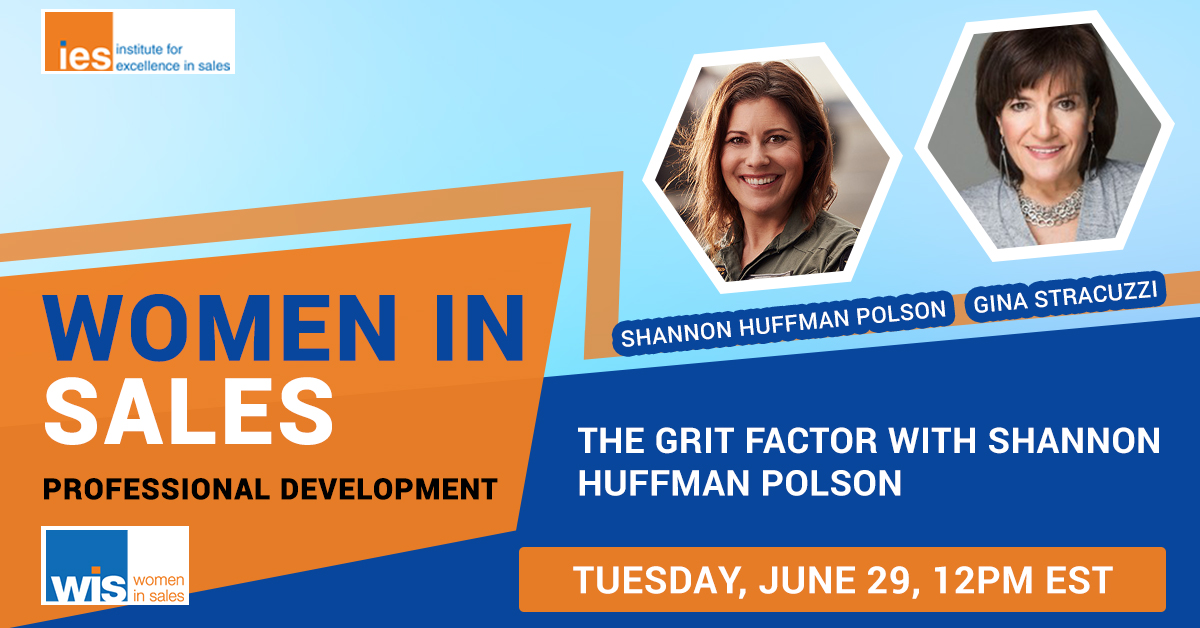 Shannon Huffman Polson is a woman of many firsts.

Among those high points: She is one of the first women to fly Apache combat helicopters in the U.S. Armed Forces, where she served leading three Apache line units on three continents.

After a decade as an Army officer and attack aviation leader, and later, after earning her MBA at the Tuck School at Dartmouth, as a leader and manager in the corporate sector at Boston Scientific and Microsoft, Shannon turned her attention to the study of leadership.

Her book The Grit Factor: Courage, Resilience and Leadership in the Most Male Dominated Organization in the World, published by Harvard Business Review Press, synthesizes stories and lessons learned from an incredible cohort of leaders with the most up-to-date research on leadership and grit.

She is also the founder of The Grit Institute, providing whole-leader facilitation in leadership, grit, purpose and innovation.

Drawing on her distinguished career, Shannon reveals lessons learned and leadership strategies to help you harness your own inner strength, move beyond resistance, and attain your goals. With an emphasis on grit, she demonstrates how to tap into that passion and resolve so you can face your limitations, own your sense of purpose, and become a leader of greatness.

Shannon Huffman Polson is the author of The Grit Factor: Courage, Resilience and Leadership in the Most Male Dominated Organization in the World, and the founder of The Grit Institute, a leadership institute committed to whole leader development and a focus on grit and resilience.

Polson is one of the first women to fly the Apache helicopter in the U.S. Army and a veteran of the corporate world in the medical device and technology industries.